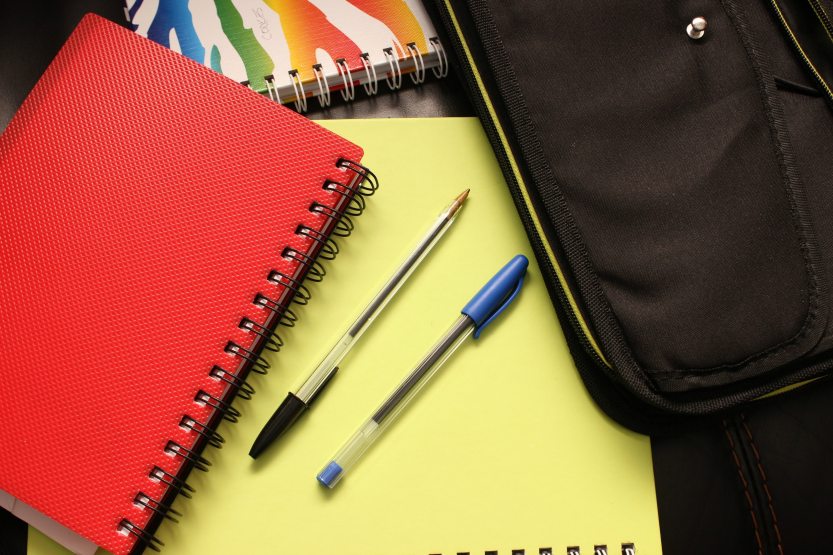 Labour’s Education spokesperson on Suffolk County Council has described the latest round of school cuts as an ‘attack on the poorest communities in Suffolk’ after it was revealed that the schools facing the biggest real-term funding cuts in Suffolk have a large intake of pupils who have been registered as eligible for free school meals in the last six years.

The extent of the impact that funding cuts will have on schools in Suffolk has been highlighted by the Labour Group at Suffolk County Council after analysis of the website School Cuts.

Chantry Academy, Ipswich Academy and Ormiston Denes Academy are facing the biggest cumulative budget losses for schools in Suffolk, with a combined £920,000 cut from their annual incomes. This is despite having some of the largest intakes of pupils eligible for free school meals in the county with 40%, 46% and 54% of pupils being registered as eligible in the last six years (FSM6), respectively.

Seven out of the top ten worst affected primary schools in Suffolk also have a high proportion of pupils entitled to receive free school meals, with at least 1 in 4 pupils having been registered as eligible in the last six years.

The Willows Primary School in Ipswich, where more than half of the pupils have been registered as eligible for free school meals within the last six years, are facing funding cuts of £541 per head, the equivalent to a budget loss of over £160,000 per year.

Cllr Jack Abbott said that; “Time and time again, the poorest people in our society bear the brunt of the Conservative’s austerity agenda which has seen wages stagnate, living costs increase, vital support services removed – this has driven more and more families into poverty.

“Once again, these school cuts attack the poorest communities in Suffolk, taking money away from the schools who need it most. We know the positive, transformative effect a good education can have on a child’s life outcomes so it is disgraceful that this Tory government is taking millions of pounds away from schools in the most deprived areas of our county.”

According to the School Cuts website, Suffolk schools could be hit with a £7.8 million funding decrease by 2020, with 193 out of the county’s 276 schools facing cuts.

The School Cuts website can be found at www.schoolcuts.org.uk.